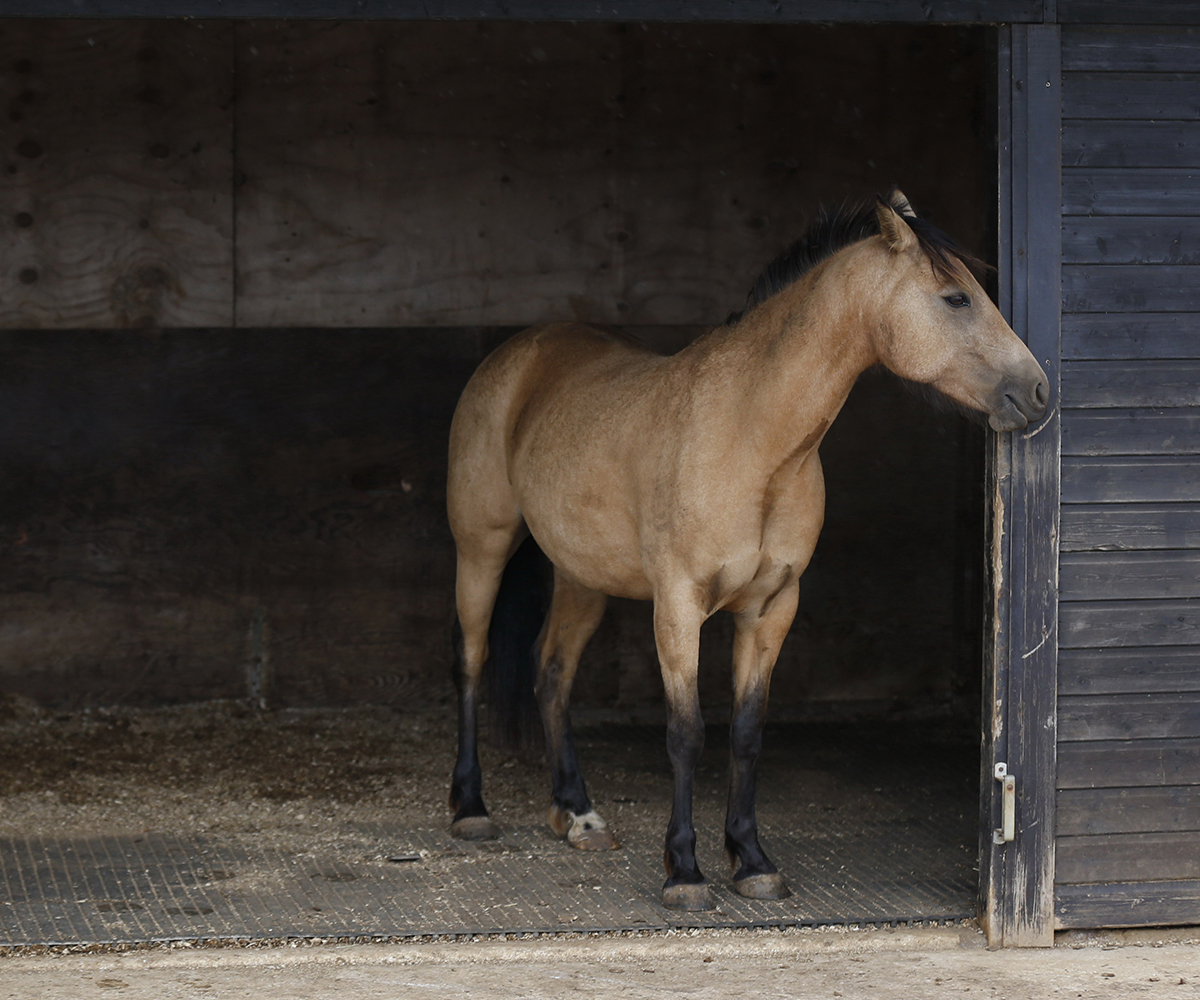 Fieldguard are very proud to have supplied M2 bedding mats in all the field shelters for the Blue Cross at their Burford Rehoming Centre in Oxfordshire. To buy our Fieldguard Complete Horse Bedding Mats visit the product page here.

Immediately outside the kennels is a fenced, grassy slope that comes down to the concrete... read more

What to do when your customers are pigs

We were very pleased to be asked to carry out another large installation using our most popular M52LO honeycomb... read more

Earlier in November, we were contacted by a customer in West Sussex who wanted to lay mats... read more

After celebrating it's 40th anniversary in 2015, the Unicorn Trust, an equestrian centre based in Gloucestershire, decided... read more

The Ebony Horse Club in Brixton, South London, is a community riding centre in one of the... read more

Stable owner, Liz Mossop recalls her search to find the best rubber mats for her stables I spent a... read more

Mad about Dogs are mad about our interlocking mats

Mad About Dogs is a stunning new dog training centre just outside Chichester. During the... read more

Fieldguard have supported the Celia Cross Greyhound Trust for many years. The Charity's complex is on clay/flint as... read more

Fieldguard and the Calvert Trust

Fieldguard were delighted to supply stable mats for the the Calvert Trust activity centre for... read more

Honeycomb mats at Woodlarks For the past 25 years, Fieldguard has had a policy of donating 2%... read more